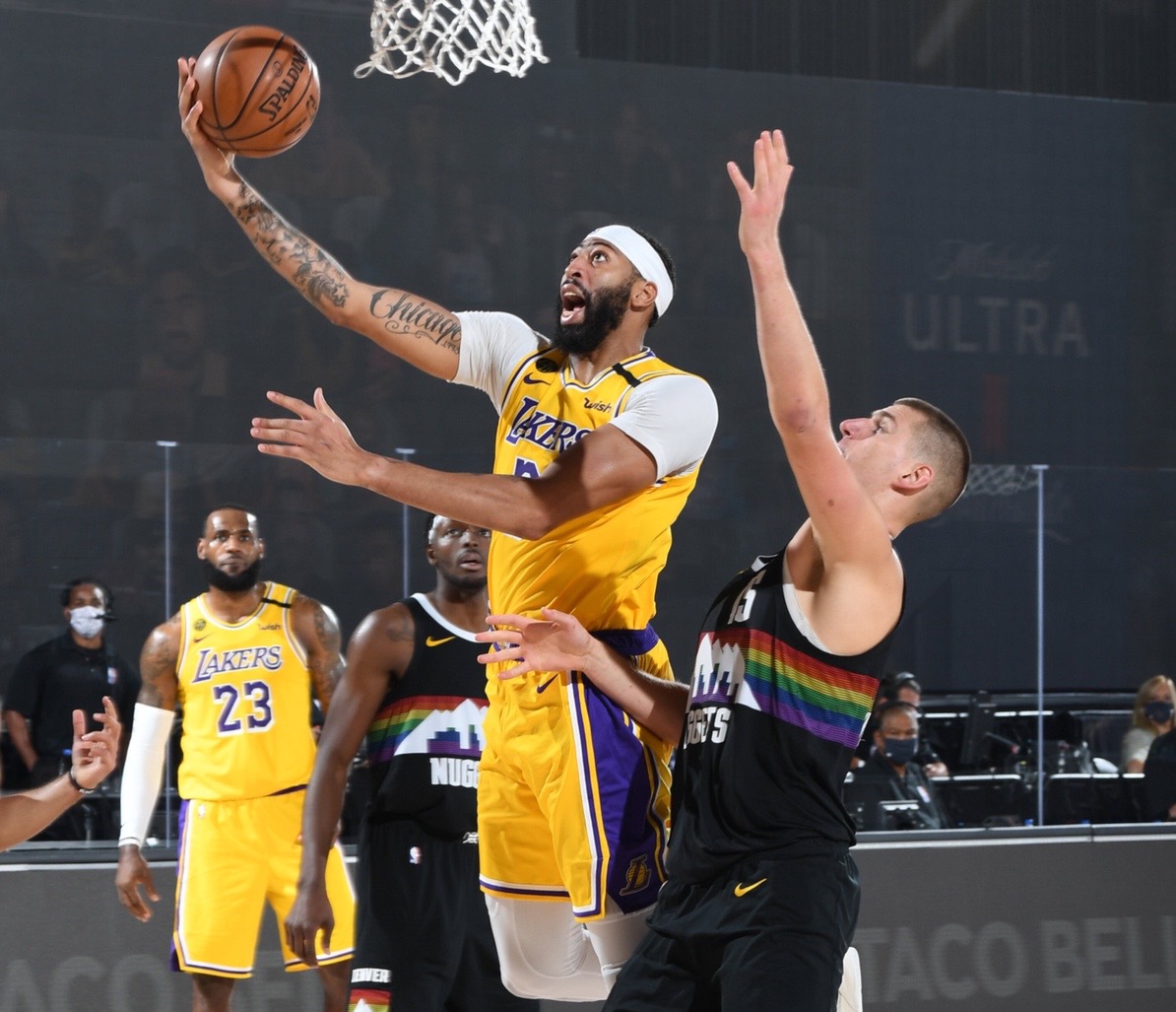 Tiger Fight, September 25. In the fourth game of the Western Conference Finals that ended today, the Lakers defeated the Nuggets 114-108, and the series scored 3-1 to get the match point. After the game, Lakers forward LeBron James was interviewed.